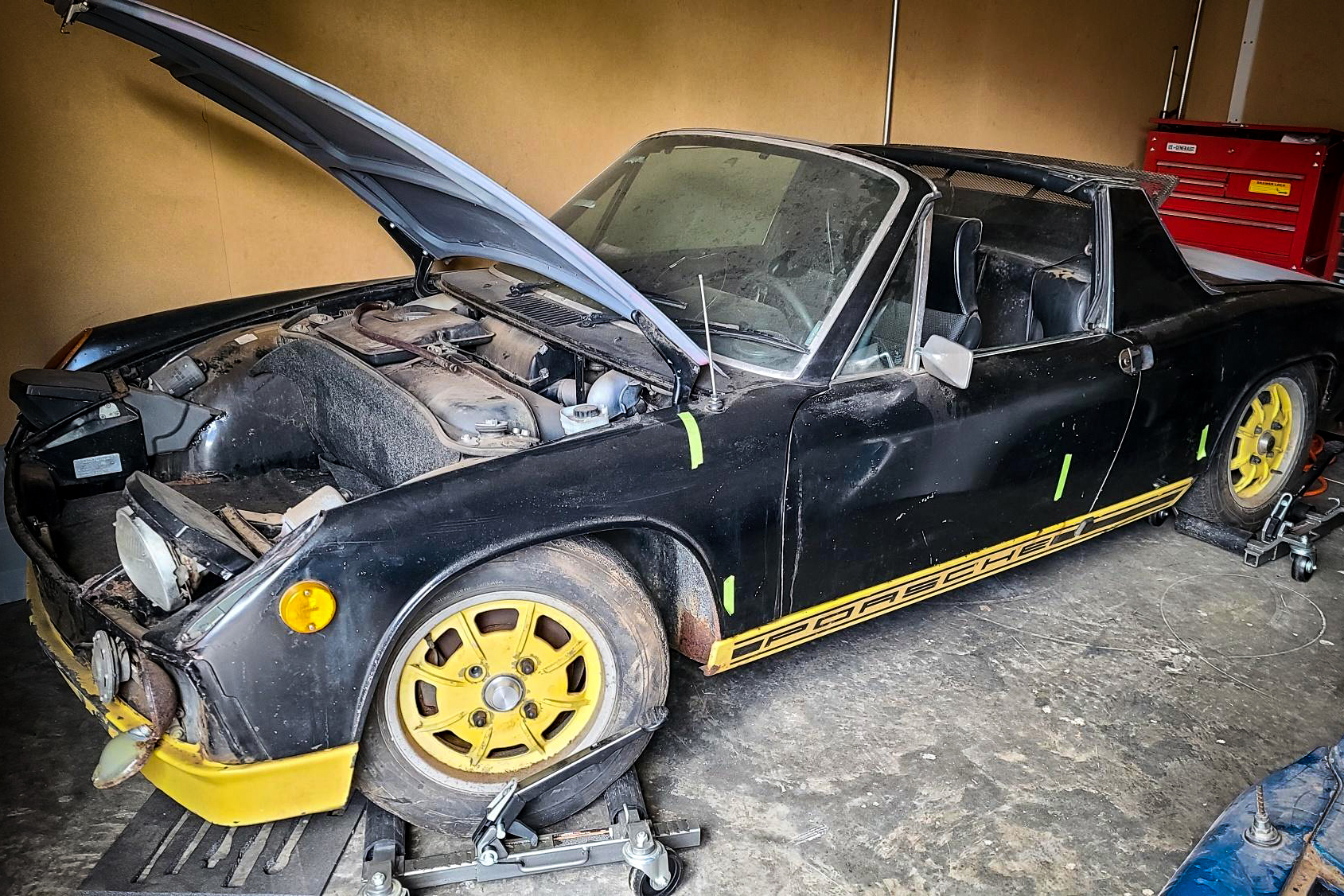 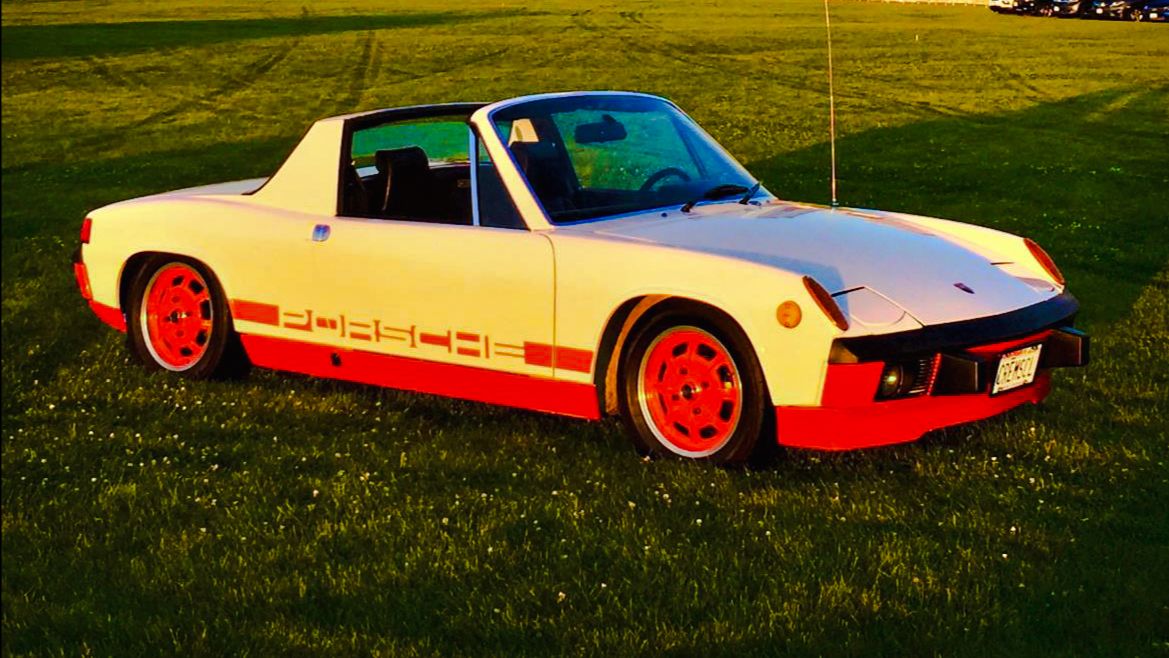 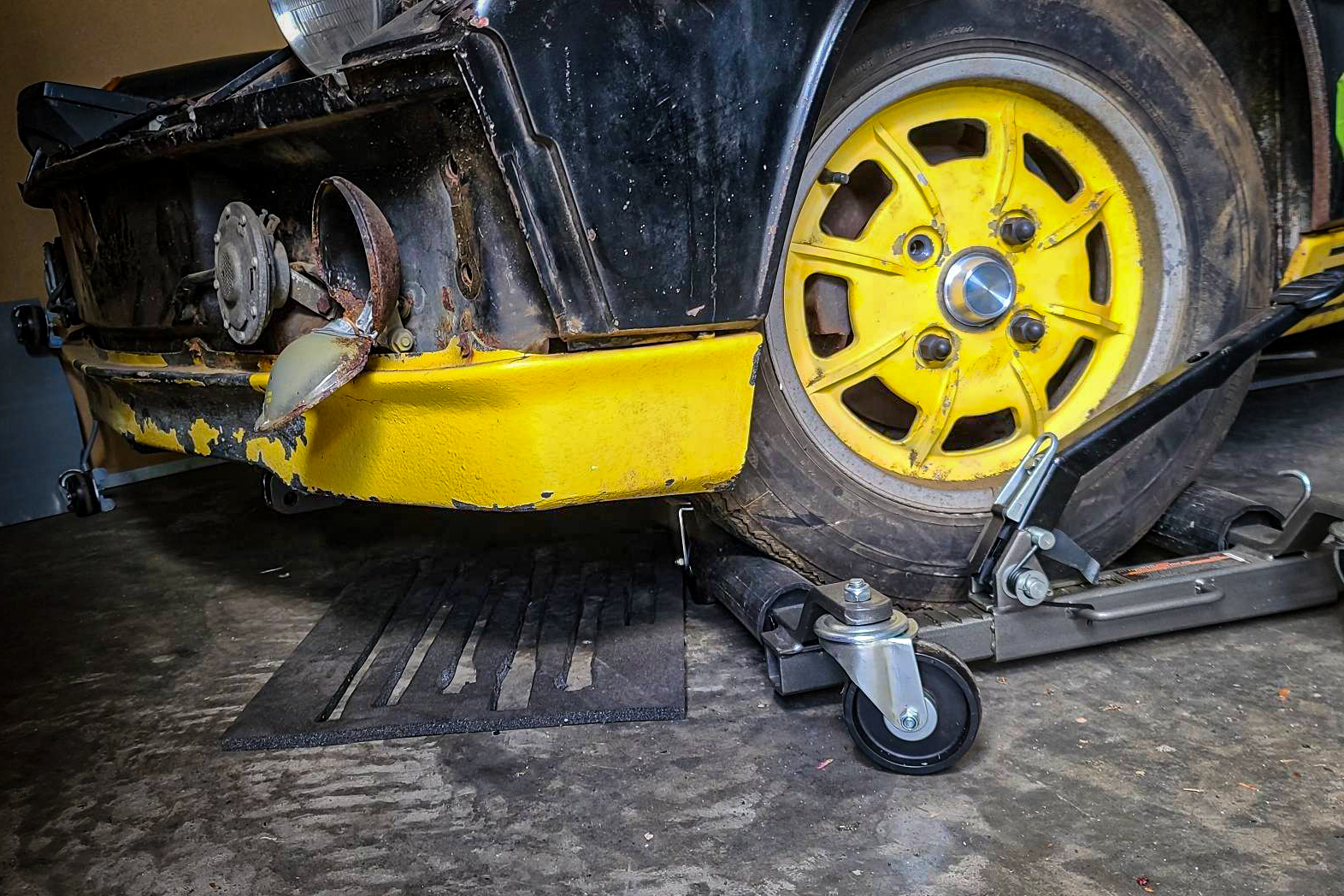 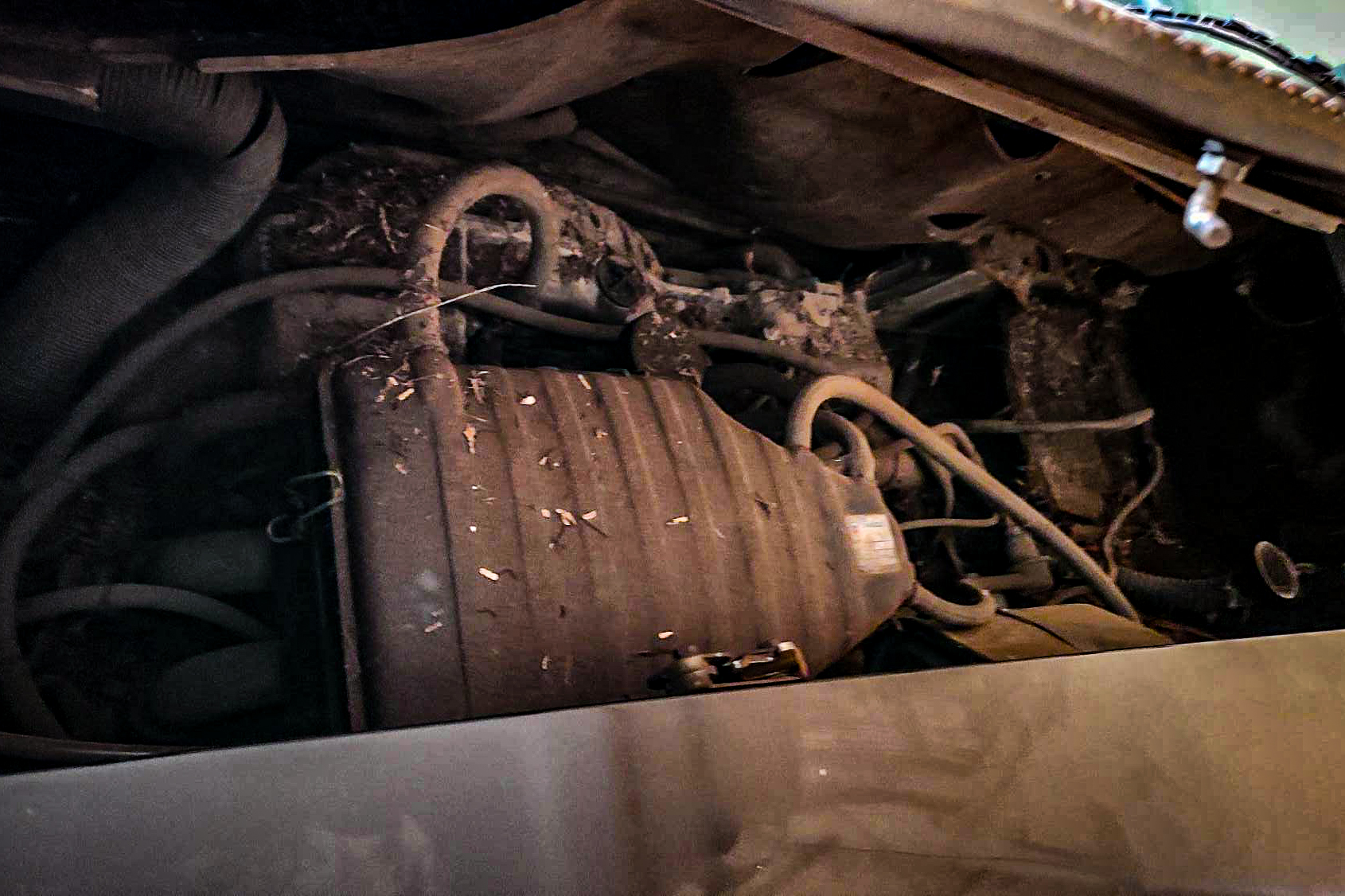 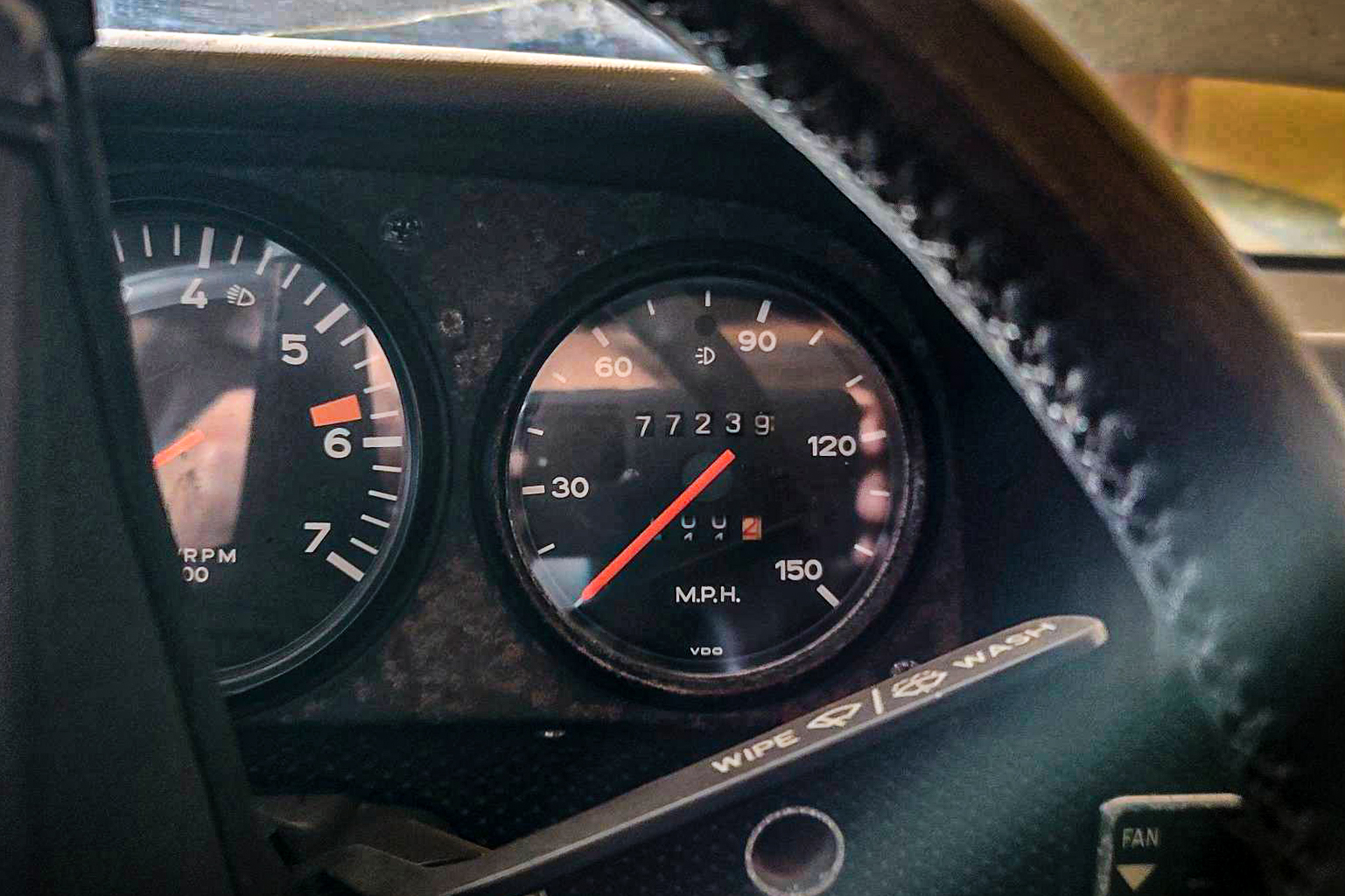 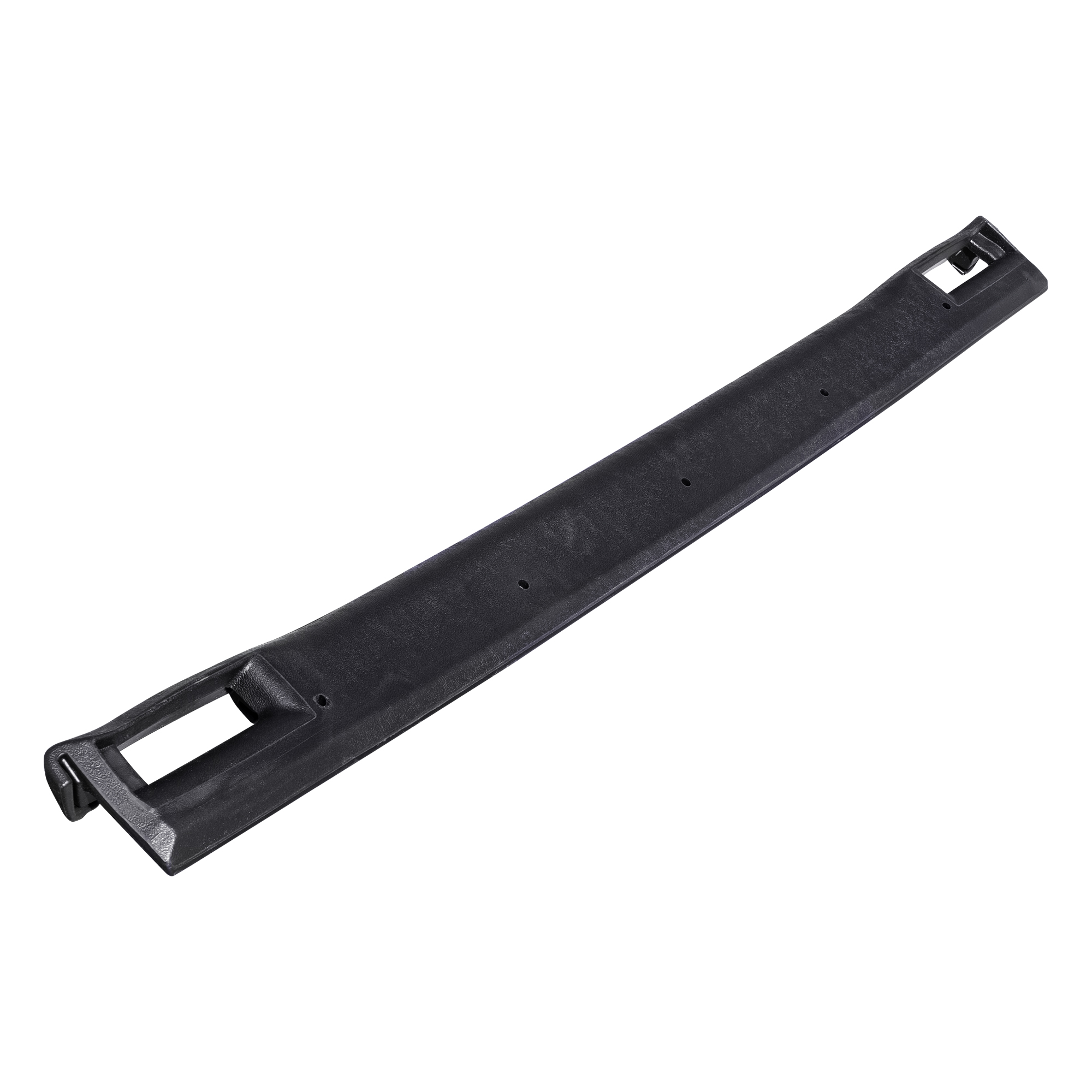 I would like to thank everyone on 914world who supported our efforts to create the new roll bar pads for our cars.

To recap, we created these using a metal substructure just like the OEM part. This was the only way to get these to secure to the body correctly and allow for a softer formulation of rubber. Another manufacturer did try to make these but skipped the additional cost of the metal structure and went with a plastic material that is much harder than the OEM.

We created the correct texture to make the new ones hard to distinguish from the original part. The OEM version was a soft foam that had a textured vinyl thermoformed over it. This is the same technique that the dash tops used, and as time has shown us, they have the same issues. The foam and vinyl expand and contract at different rates. Over time they all form cracks at the same stress points.

We have utilized the same technique that we use on our dash tops to make these. We utilize a self-skinning foam injected into a mold under high pressure to pull the texture off the molds. This means the product is made from the same material all the way through, creating a uniform elasticity throughout the part that should last (I.E., not crack) indefinitely.

Production on these is in the final stages and we expect to have them ready to launch next month. While not required we have also put together a “hardware kit” that consists of new screws and screw hole plugs. The new screws are a #2 head that will make life much easier should you need to remove the roll bar pad in the future. This kit consists of 12 screws and screw covers.

Tips for Removing the Roll Bar

The factory screws are quite small and use a #1 Philips tip. Try a #2 and you will strip them out. I recommend using a shop vac and a tool like a small screwdriver or pick to clean out the openings on your old roll bar. If you can see the screw head, it makes it much easier to remove without stripping. A little bit of additional prep time here will save you loads of headache later.

Also unannounced, but I wanted to give you a heads up about a kit we are making to rebuild the rear roof latches. I wanted to mention this as we are making the springs now and within a month hope to have the complete kit together. It will be comprised of new lever plates, double loop springs and a replacement pin for the arm. It is virtually impossible to clean the old latches up fully assembled and recoat them. You will have the ability to do this shortly.

Again, thank you all for your support. I have several other exciting new items coming soon.

We have decided to bring all of our fiberglass parts together under our new Haltbar™ Resins Program. The word haltbar means durable in German and we thought this was the perfect way to describe our new resin parts.

How did this come to existence?

A business associate of mine that has many years of experience manufacturing both commercial and military-grade aviation composites helped us put this program together. With the acquisition of the Sheridan molds we were able apply different techniques and create stronger parts. These panels represent a significant advancement in materials composition and manufacturing techniques that are similar to those used in high performance aircraft manufacturing.

While Sheridan was well known for making body kits and panels, these were skins only that attached via Dzus fasteners. While these are great for the race market, we felt like there was more work to be done. 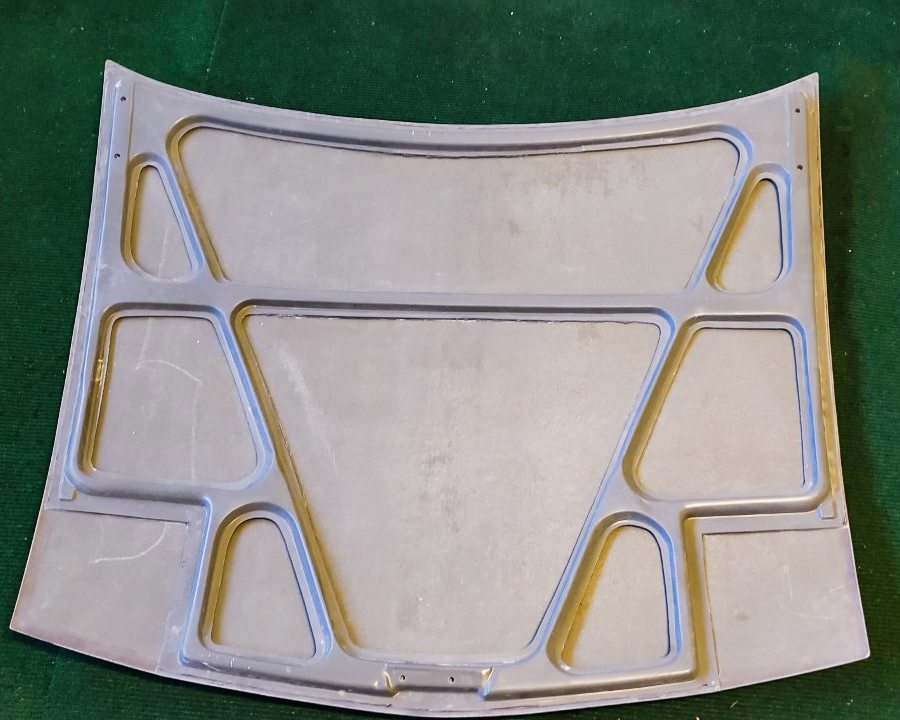 The first improvement we made was to manufacture the substructure needed to make these bolt on just like the factory parts do. We created a stainless mounting structure to allow these parts to be bolt-on replacements. 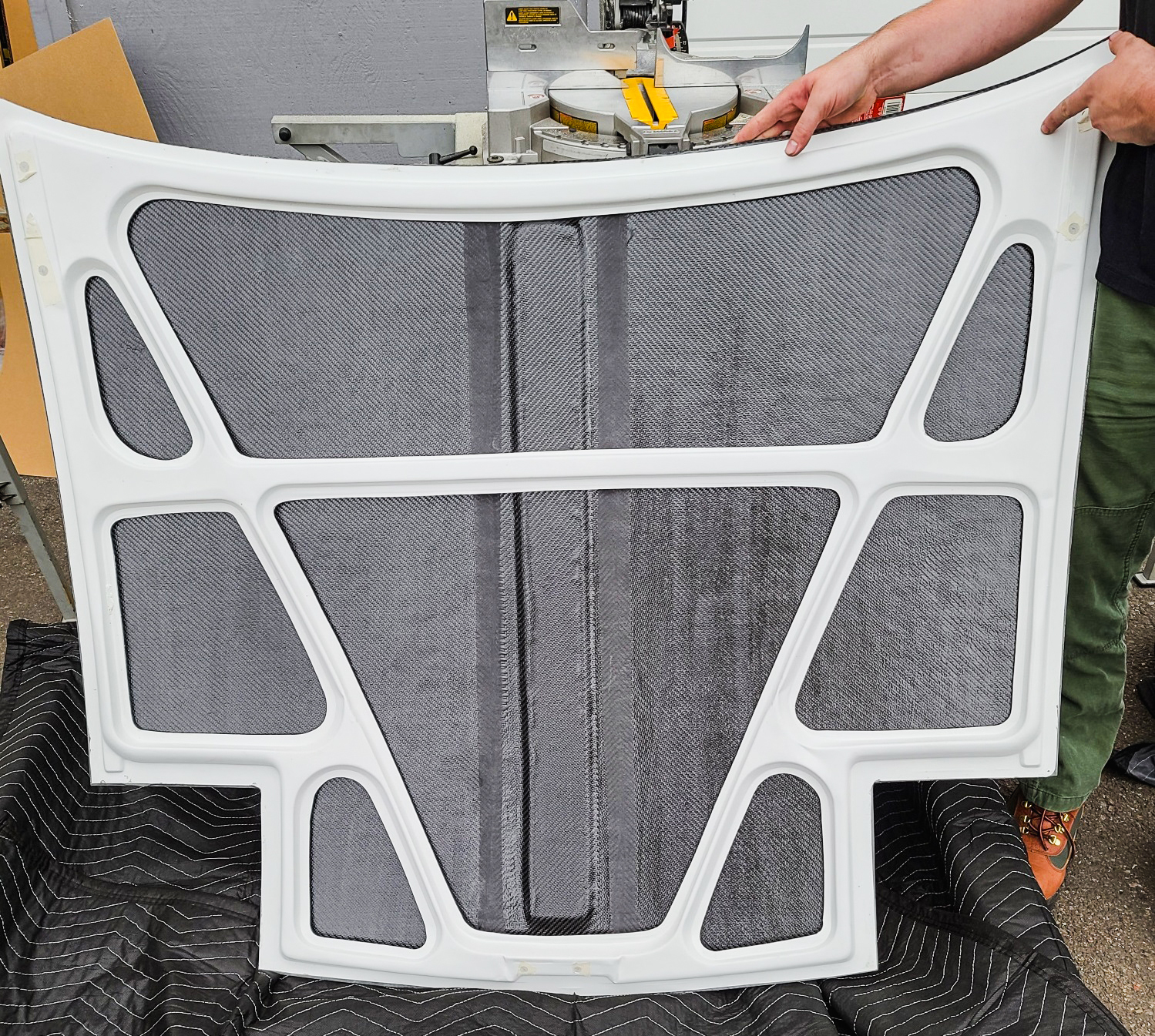 In another twist, we will also be adding carbon fiber options to the mix. With the carbon fiber we can offer a product that is much lighter while not being significantly more expensive than the fiberglass. 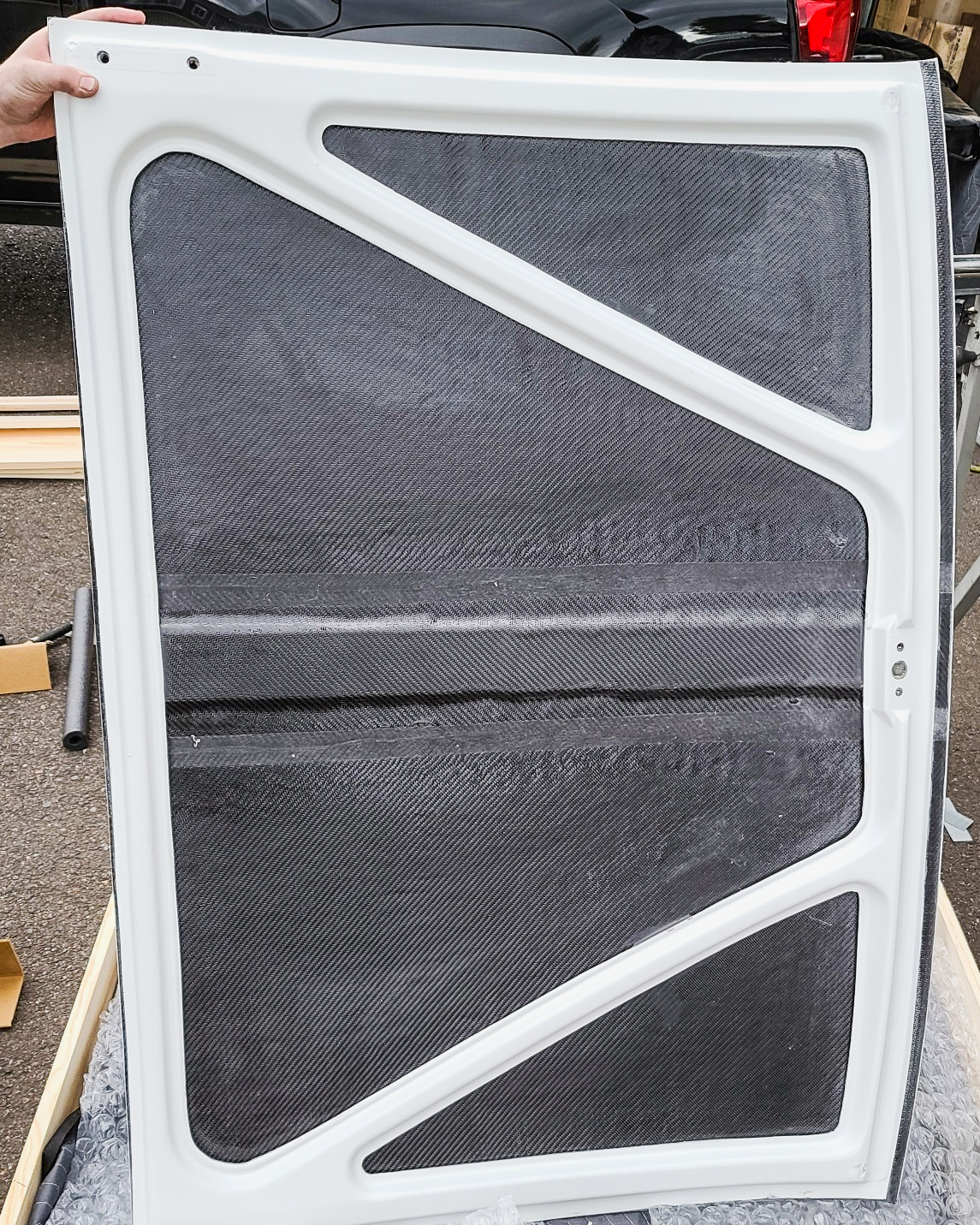 The front and rear hoods will be the first release of the series of products that you will be seeing soon.

We have also acquired a few other sets of molds that will allow us to launch a wide variety of new products, many of which are not available anywhere else. With the carbon fiber products we can even do custom build schedules by special order.

All of these will be part of a more complete system with numerous options for valances, flares, and more. We look forward to sharing more soon!